[UPDATED] Microsoft plans on buying Discord for over USD$10 billion 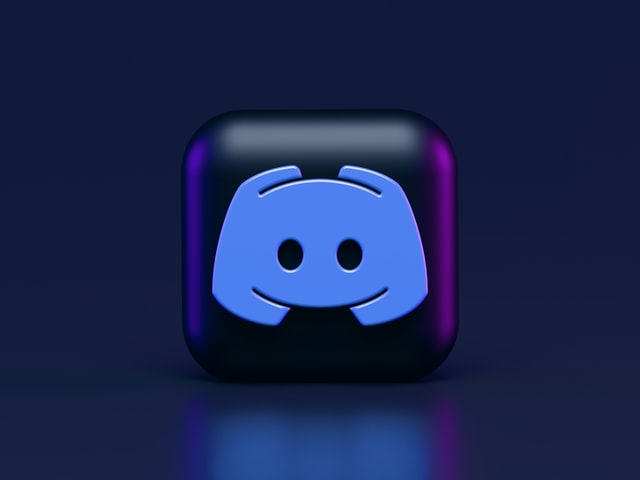 Microsoft is repeatedly in talks with Discord about buying the chat app.

Discord – originally launched as a gaming voice-chat application across various platforms – is now repeatedly reported in talks with Microsoft for more than a whopping USD$10 billion deal. That’s right. Microsoft is planning on buying Discord for over 10 billion dollars!! (Source: Bloomberg). At the beginning of 2020, Discord was worth USD$3 billion and towards the end, it was valued at USD$7 billion. (Souce: Backlinko.com)

After its successful launch in 2015, Discord has experienced tremendous growth. Primarily what was launched as a gaming voice chat application, Discord soon implied features like forming communities or groups, video chats, and many more. Discord has no advertisement policy. Instead, they have introduced Discord Nitro, which provides you extra Discord features and customisations at a very affordable monthly or yearly subscription. This business model was exceptionally successful for Discord and they have been growing ever since.

During the Pandemic, Discord saw significant growth in its userbase, going beyond the 350 million total registered users mark (Source: Business of Apps). They also introduced themselves as an all-purpose chat application to expand their horizons. They aimed to provide support not only to gamer communities but to everyone in general. Its motto changed from “Chat for Gamers” to “Chat for Communities and Friends”. Know more about Discord in detail with this KemperLesnik article.

As one of the most used voice-chat applications worldwide, Discord could prove to be a gold mine for Microsoft. Discord already has integration capabilities with Xbox, Microsoft’s gaming platform. The Xbox Game Pass is already famous amongst the gamers for its big library and affordable subscription plans. Microsoft buying discord could even mean that Microsoft is going to be the king of the gaming industry. Only time will tell what’s going to happen!

According to various trusted news sources such as WSJ, Discord has put an end to the talks about selling their world-renowned chat app to potential suitors, including Microsoft. They have decided to continue pursuing their interests in the initial public offering. As ‘going public‘ takes time and strategy, we have no data on when the company would be going public.

The experts say that this does not mean there would be no opportunities for such talks in the future! Only time would tell us.

Hearing about this whole deal between Microsoft and Discord had caused mixed reactions and uproars across various social media platforms such as Reddit. We’re sure they all must be sighing in relief now!