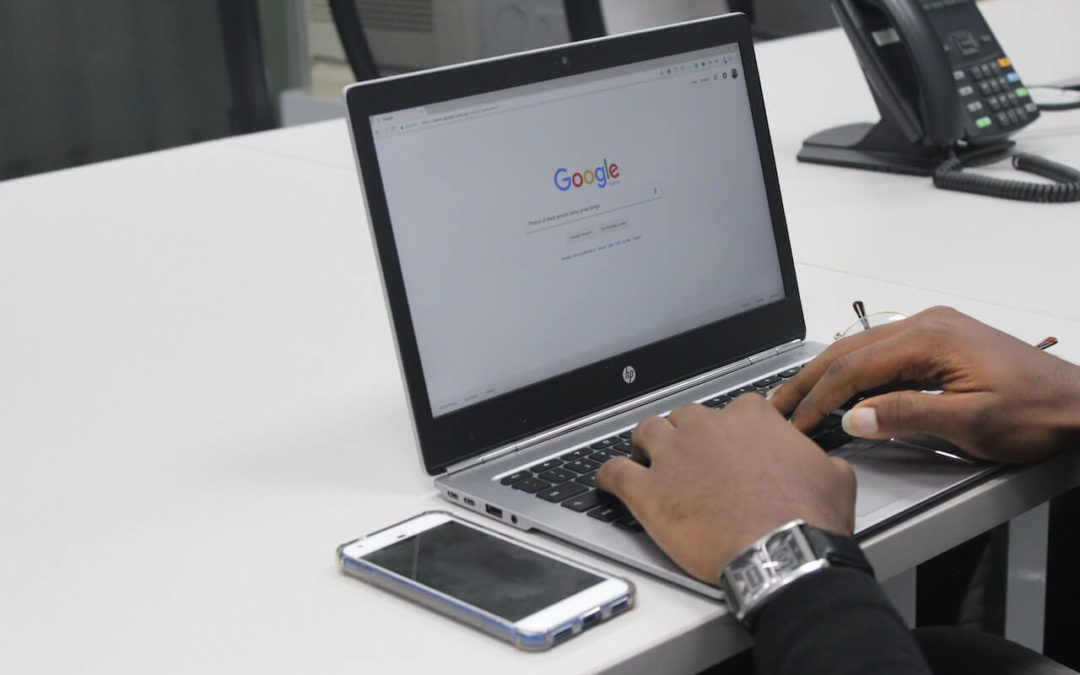 To begin, you need a Google Chrome OS image.

After downloading Google Chrome OS, you should start creating a virtual machine in VMware Workstation or VMWare Player 3. Here, we will use the workstation version.

On the next screen that opens choose the recommended option.

After indicating that the operating system that is going to install Linux on the type and distribution Ubuntu (the most similar to Google Chrome).

Then we give the name that we want for our VM and choose the location where we want to save the files for that VM. In our case, we decided to call it “Google Chrome OS”.

On the next screen, you have to choose the disk capacity. You can leave the 8 GB pre-defined since there will most certainly need. And click on the Next Button:

Then click on Finish to complete creating the virtual machine. If you wish you can customize the hardware you want, including the RAM that comes by default to 512 MB.

After the virtual machine is created, Go to their Settings and click on add new hardware (the disk that you downloaded from torrents)

We select the type of disk as the Add Hardware.

Choose the Add an existing virtual disk and click Next to display the disk of choice.

In the next screen, you have to choose the VMDK file you downloaded from torrents and it contains the image of Google Chrome.

Then it remains to erase the disk created when creating a virtual machine.

We currently have a Virtual Machine in VMWare with Google Chrome. Now we only need to start the virtual machine and try the new operating system from Google.

Note: The network connection of the virtual machine can not be in NAT. You must be in bridged mode but will not get the VM login in Google Chrome.

VMware Workstation 14.1.1 or above

Use VM ware on any Windows computer. The HP Elitebook or HP Zbook are two great computers to use with windows and run WM Ware. If you are not sure which computer to purchase you can look at this article on hp elitebook vs zbook.