All You Need to Know about Cryptocurrency Regulations 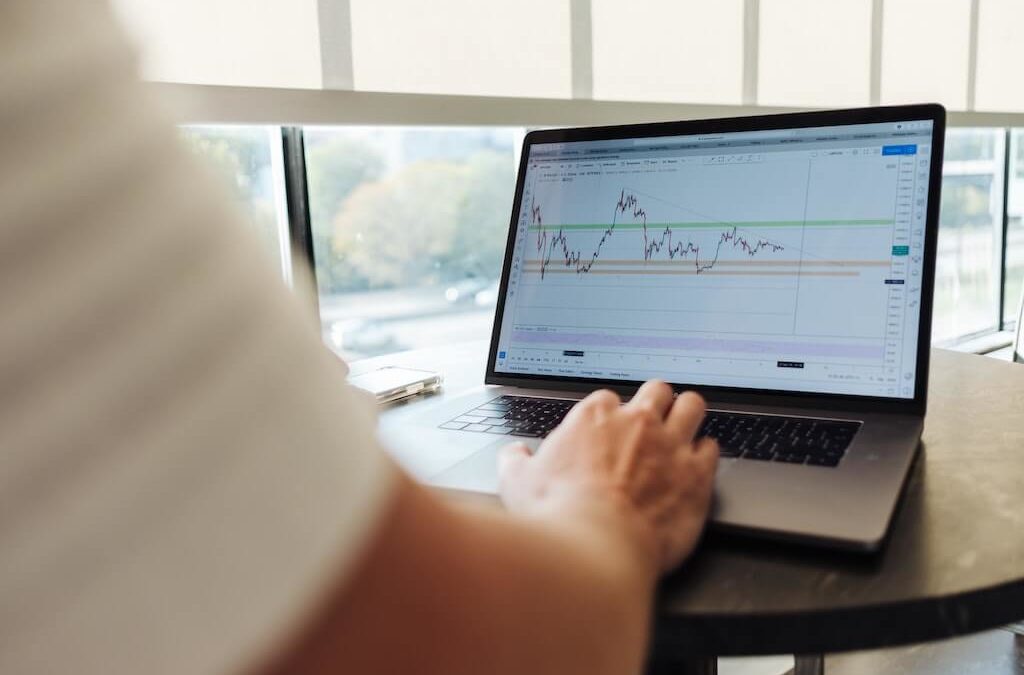 Fascinated about dealing and trading with Cryptocurrency? You should have a general idea about cryptocurrency regulations in major countries before you dive in. In this article, Digital Lime Green has simplified all the need-to-know regulations. Continue reading further to know more.

However, note that this scene is a dynamic one, and it changes and evolves constantly. It is influenced by many factors. On that note, here are the different regulations for various countries regarding cryptocurrencies to help you better understand how they work.

Cryptocurrency assets are currently largely unregulated in South Africa. There are no specific laws or regulations that govern the use. Thus, cryptocurrency is not a legal tender to trade in South Africa. However, if you are looking forward to cross-border i.e. foreign exchange transfer to purchase the currency, there appear to be a few regulations you should be aware of. Follow this link to understand them in detail. (Source: Loc.gov)

In the U.S, cryptocurrencies are not legal tender. However, their exchange is legal, and regulations vary from state to state. It would not be wrong to say that the U.S is relatively undecided on where it stands regarding cryptocurrencies. This is because federal authorities still can’t seem to come to an agreement on what is considered to be a cryptocurrency. For instance, while the IRS recognizes cryptocurrencies as property and issues tax guidance, the Financial Crimes Enforcement Network, on the other hand, does not consider cryptocurrency as a legal tender.

In Japan, cryptocurrencies are legal and are treated as property. Their exchange is also legal, but it is required to be registered with the Financial Services Agency (FSA). Compared to other countries, Japan is very progressive when it comes to cryptocurrency regulations. In April 2017, Bitcoin, along with other digital currencies, was recognized by the government as legal property as per the Payment Services Act. Japan is the biggest market for Bitcoin globally. As a result of growing concerns, however, the Japanese Virtual Currency Exchange Association (JVCEA) has been put in place to ensure regulatory compliance.

Currently, the UK has no specific laws as such that deal with digital currencies, but they are not recognized as legal tender. However, their exchange is legal, but it must be registered with the Financial Conduct Authority (FCA). The government has announced that the taxability of cryptocurrencies is highly contextual. It depends on the parties involved and the activities since they cannot be considered as traditional payments or investments. Seems like the country will work on targeted regulations soon, as announced by Mark Carney, Bank of England governor last year.